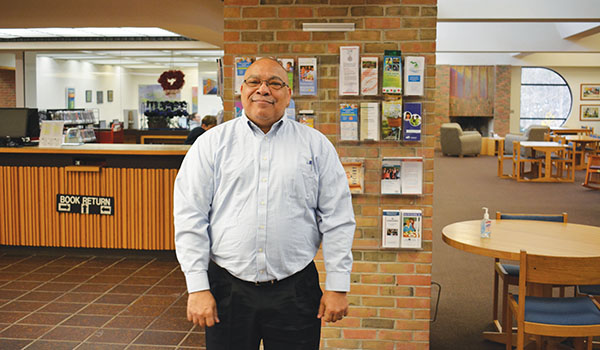 CASSOPOLIS — Cassopolis government is looking for a new face to add to its village council.

The village council currently has a trustee position open on its village council and is actively seeking applicants. The new trustee will take the seat previously held by Katherine Yoder, who resigned from the council due to moving outside of village limits. The position has been vacant for the past three weeks.

Once appointed, the new trustee would serve out the remainder of Yoder’s term and would run for reelection in November, according to Cassopolis Village Council President David Johnson.

The need to fill the trustee position was discussed at the most recent meeting of the Cassopolis Village Council, which was hosted in conjunction with the Cassopolis School Board Monday evening at Squires Elementary School.

“We would like to have that position filled by March or April,” Johnson said.

As the village is currently working on several developments and beautification projects downtown, Johnson said the council is looking for an interim trustee member that is willing to work to contribute to those projects and keep the momentum that has built up since 2018’s Imagine Cass project rolling.

“We are looking for someone who is young enough to have some really great ideas, can catch the vision we have been working on for the last few years and just push through with that,” Johnson said. “Right now, we have a really good mix of ages on the board. We have [some] who have some really great wisdom and experience, [some] who are young and full of energy, and myself, who is kind of floating in the middle. … We have a really good balance, so if we could find one more person who is kind of youngish, that would be perfect.”

While Johnson believes a younger person could be ideal, he said there are truly only two important requirements of a candidate: to live within village limits and to want to do the work.

Applications for village trustee can be found online at Cassopolis-mi.us. 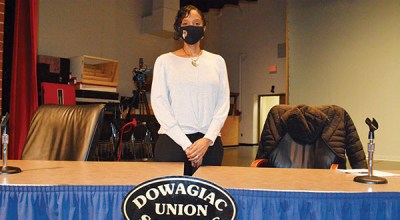 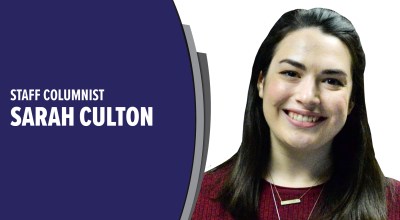