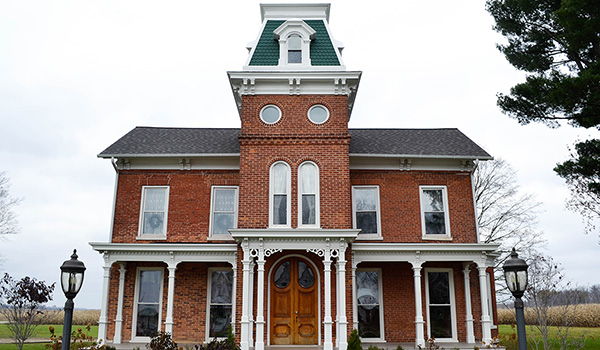 The prize was announced in the November issue of Underground Railroad Free Press.