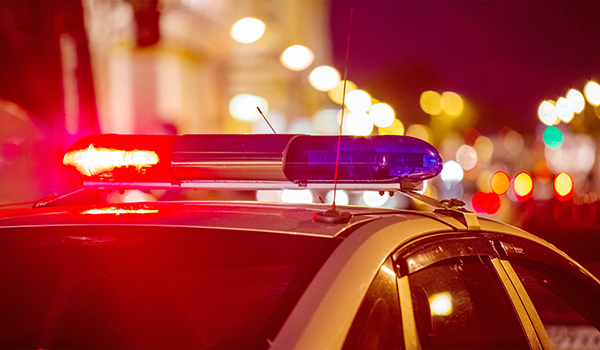 Dowagiac woman dies after being run over by golf cart

DOWAGIAC — A Dowagiac woman succumbed to her injuries after her husband accidentally ran over her with a golf cart Friday afternoon, according to the Cass County Sheriff’s Department.

They learned Patricia Corbidge, 79, of Dowagiac, had been run over by a golf cart in her front yard by her husband, Edward Corbidge, 82.

First responders attempted to revive the victim, but were unsuccessful.

Police determined that neither alcohol nor drugs were factors in the accident.