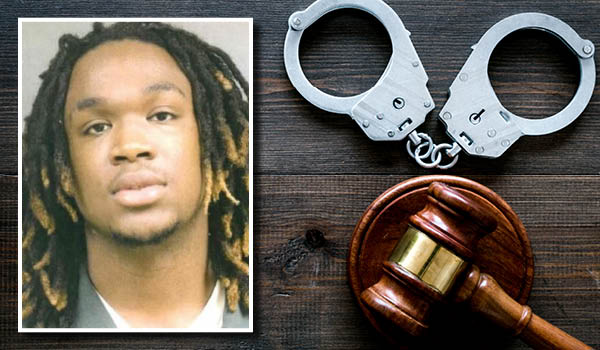 NILES – A Benton Harbor man accused in an August 2019 shooting in the city of Niles had pleaded no contest to one count of armed robbery.

Vigansky said the plea agreement calls for Smith to be sentenced to a minimum of five years in prison. The top end of Smith’s sentence will be decided by Judge Schrock. The charge of armed robbery carries a maximum penalty of up to life in prison.

Smith is pleading no contest because of possible civil liability, Vigansky said. If no plea deal had been reached, his trial would have started in mid-October.

The incident occurred Aug. 24, 2019, in 600 block of Wayne Street in the city of Niles. Police received a 911 call reporting that a gunshot victim was lying in the street. Officers said they believed at least two shots were fired inside a vehicle, and three suspects got out and ran away.

Vigansky said the shooting victim was the driver of the car and had given Smith and two of Smith’s friends a ride. Another individual is also charged in connection with the incident. He is a juvenile but is expected to be waived to adult court for trial.