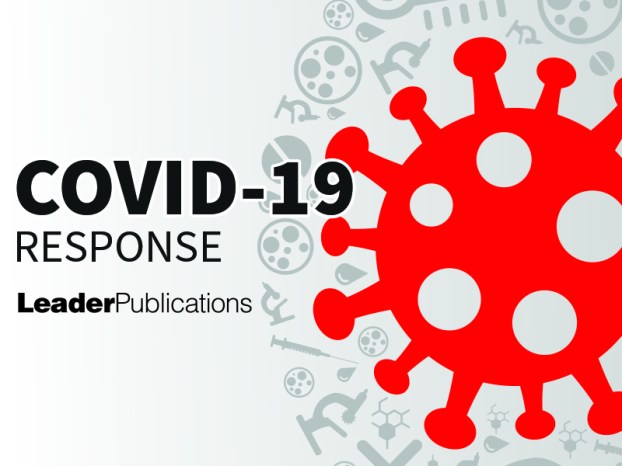 As of Tuesday, Cass County reported 552 confirmed COVID-19 cases and 17 deaths. That number is up from 16 deaths reported Monday.