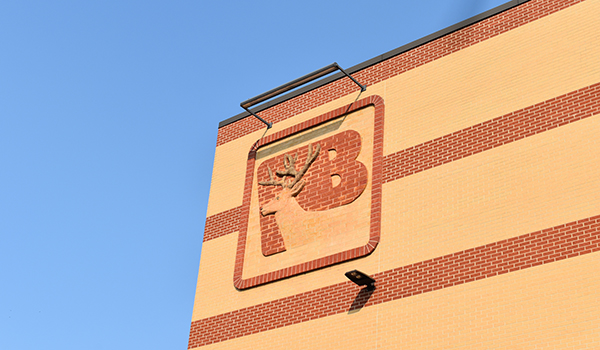 BUCHANAN — On Wednesday, Oct. 7, Buchanan High School students and staff were informed Thursday and Friday would be a “remote trial run.” Monday morning, students were back in classrooms to learn in-person.

The announcement was made in a letter to parents and guardians by BHS Principal Stacey DeMaio and Buchanan Community School Superintendent Patricia Johnson. The letter was also published on BHS’s Facebook page.

Thursday and Friday were schedule as half days, but rather than meeting in person as planned, students met with instructors virtually.

The trial run for remote learning came after a third BHS student tested positive for COVID-19. It was a decision made in a timeline that would simulate what a transition from in-person to remote learning could look like, in the event of a school or state mandated closure.

“Parents, teachers and students were all told at the same time that we were closing,” DeMaio said. “It gave everyone a realistic expectation of how fast this decision can be made and how quickly plans have to be made.”

In the letter posted to the BHS Facebook page on Wednesday, DeMaio said the trial run was a way to be “proactive and maintain continuity in [their] academics.”

“We obviously learned a few things along the way,” she said.

According to both Johnson and DeMaio, surveys have been sent to parents and guardians of the high school students to gather feedback from the trial run.

“I’ll know more based on those responses,” DeMaio said. 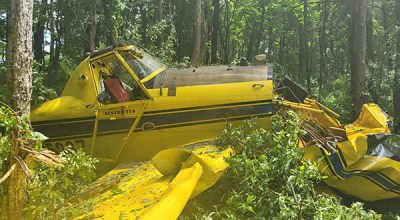 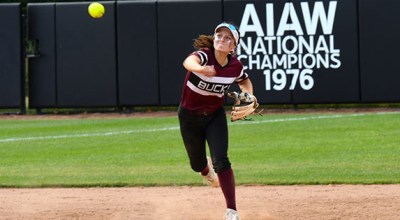 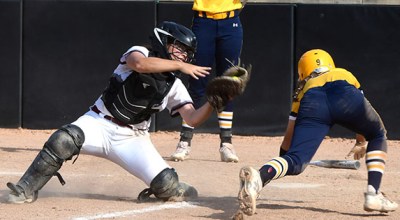 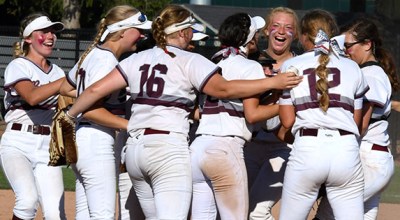