BERRIEN SPRINGS — The Cassopolis Rangers will head into the postseason on a four-game losing streak after falling to host Berrien Springs 41-0 Friday night.

After winning its first two games of the 2020 season, the Rangers (2-4) have been outscored 99-7. Included in that four-game stretch is a 2-0 forfeit to Mendon due to COVID-19. It is also the first time since 2014 that Cassopolis has lost four games in a single season.

The Shamrocks (3-3) led 29-0 by halftime as they scored on all four of their opening-half possessions.

Marshall McFarland opened the scoring with an 18-run and closed the first-have scoring with a 10-yard pass to Aidan Rindfield. In between, Jamal Hailey scored on runs of 27 and two yards.

in the second half, Hailey scored his third touchdown on a 10-yard run before CJ Porter added a 10-yard run in the fourth quarter.

Hailey would finish the night with 111 yards on 12 carries. McFarland finished with 77 yards and threw for another 51 yards. 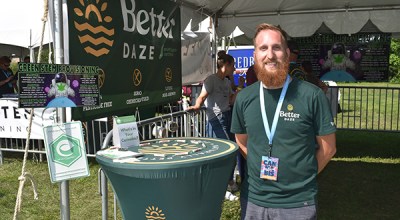 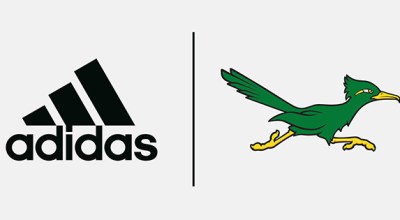 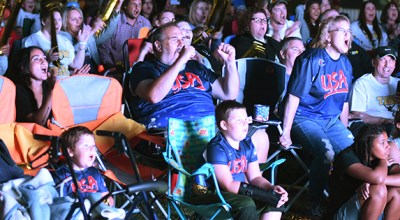 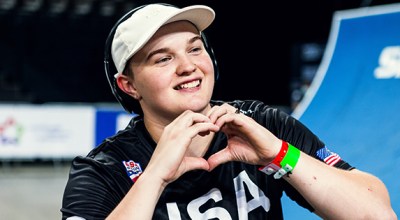