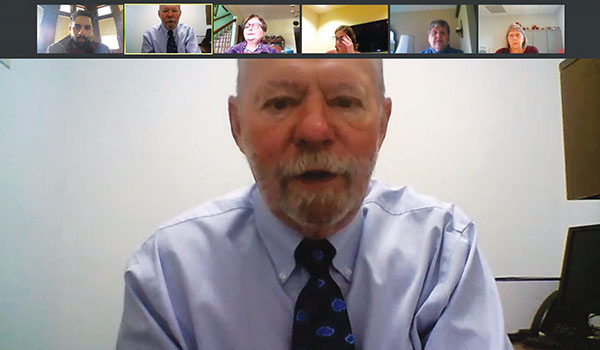 DOWAGIAC — Holiday charity was the topic at hand at the Dowagiac Rotary Club’s weekly meeting Thursday via Zoom.

The Rotary club is putting a plan in place to support C. Wimberley Automotive’s Feed the Hungry campaign, which begins its 11th year of raising money during the holidays.

The club’s weekly meetings, typically hosted in person at Front Street Crossing, 227 S. Front St., Dowagiac, will take place on Zoom for the remainder of the year following Michigan Department of Health and Human Services guidelines for combatting the state’s surge in COVID-19 cases.

All donations to the campaign go towards buying food items to help feed families in the Cass County area. Every year, new businesses and sponsors pledge to donate to the cause.

Donations of more than $100 earn philanthropists a logo of their choice that will be placed on C. Wimberley promotional vehicles scattered around town.

“I think the idea of helping the Feed the Hungry campaign is good just because of the number of food banks they are supplying and what they are able to collect,” said Rotarian Cathy Merrill.

This year, the Feed the Hungry campaign hopes to exceed the $30,000 it raised last year, according to campaign chairman Jim Allen. Donations will be turned over to Dowagiac’s ACTION Ministries, a collaboration of six area churches that administers to individuals and families in the Dowagiac area.

Rotarian Barbara Groner was in support of the shift in focus to the Feed the Hungry campaign.

“I would be all for it,” she said. “Regarding the Dowagiac Rotary Charitable Foundation, that would need to go through the foundation’s board. For the foundation, we generally give to several different things that are pretty much yearly that have been suspended because of the pandemic, so I’ll tell the board when I talk with them that we could still show our desire to help the community through this program.”

Members of the Rotary club will work on a proposal and Rotary president Bob Cochrane will schedule a Zoom meeting to present the club’s plan to the Rotary board.

“Ordinarily, this would be a board decision to make,” said Rotary Club President Bob Cochrane. “I’m sensing though that we have some support here for making that kind of shift. We could easily put together a Zoom board meeting and get a decision in short order.”

The shift to the Feed the Hungry campaign is due in part to the fact that the club would not be able to participate in the Adopt a Family Project this year due to the ongoing pandemic.

Merrill worked with the Adopt a Family Project by reaching out to the Cass County Department of Human Services, which collects applications from families who need assistance during the holidays.

The past two years, the club adopted a family who lives in the city of Dowagiac, with a mission to help bring them a special Christmas.

“This year, we’ve run into a snag with everything that has been going on,” Merrill said. “The state was early getting its applications out and they got resubmitted, but we have not received anything back from them. At this point in time, we have no family at this point for the holidays.” 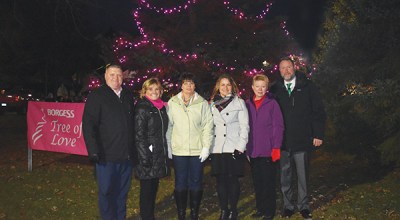 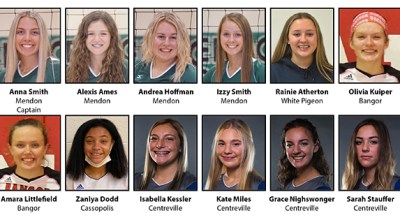 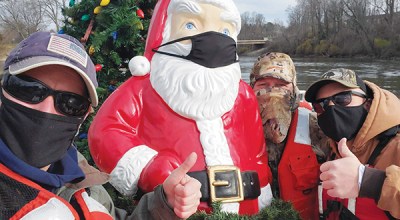 One injured by falling tree