He was born June 24, 1934, in Pittsburgh, Pennsylvania, the oldest of four children of Richard and Sarah Hayden Sr. He married Audrey Fulton on Dec. 26, 1958. She survives.

Richard was an avid outdoorsman and served as a Boy Scout leader for 30 years. He was a registered hunter safety instructor for 40 plus years who loved to repair and restore guns of all types.

Richard and Audrey have more than 50 stickers from various locations on their motorhome. They enjoyed retirement in Statesville, North Carolina, and all across the country.

The family will observe a private remembrance at this time but will host a memorial service on a date and at a time to be announced. 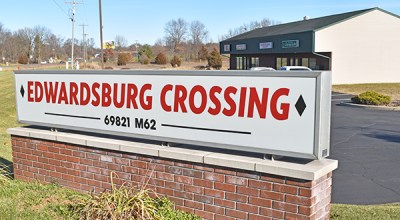 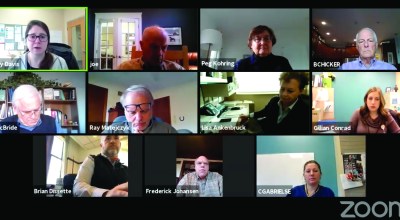 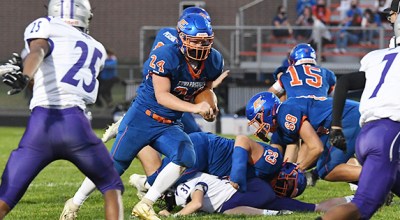 Niles dealership collects food, toys for those in need

With stolen cars on the rise, Niles police urge drivers to lock vehicles