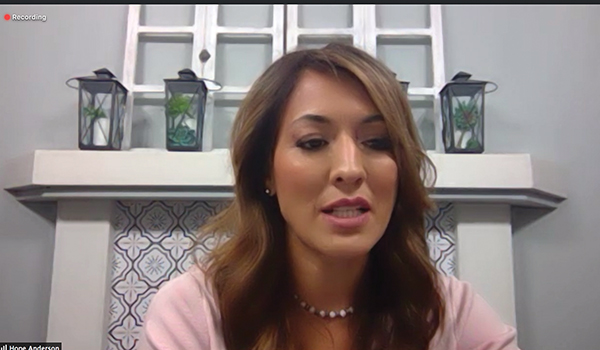 CASSOPOLIS — Though they may have been miles apart physically, more than two dozen Cassopolis residents came together Monday to celebrate the life and legacy of an American Civil Rights leader.

Monday evening, Cassopolis-based nonprofit organization League for Encouraging Empowerment hosted a virtual Martin Luther King Jr. Day event. In a typical year, the event would feature breakfast and march through Cassopolis. Due to the COVID-19 pandemic, the event was moved to Zoom format with performances from local youth. The theme of the event was “unmasking the dream.”

“Despite everything that is going on, we still wanted to have a celebration,” said Carmen Lee Peake, an organizer with LEE.

Interspersed between the youth performances were presentations from two key speakers: Cass County Treasurer Hope Anderson and Singer Steven Eleazer, a Cassopolis native. Lee said Anderson and Eleazer were chosen because they are people of color who are positive role models for Cassopolis youth.

In her speech, Anderson opened by remembering MLK Jr.’s accomplishments and work during the Civil Rights movement before his assissination in 1968. Then, she switched to talk about the present-day struggles African Americans still face in the U.S. and what could be done to “unmask the dream.”

“In order to unmask the dream, I believe we must consider the past, evaluate the present and create the future,” she said. “Our past includes a rich history of dreamers who dreamt about the life we live today. Their dream was that we would have a seat at the table.”

Despite the work done by figures of the past, Anderson said there are still things holding people of color back today. She encouraged those on the Zoom call to believe in themselves, have confidence and a plan to work past the hardships in their lives to reach a better future and leave a lasting legacy on the community.

“Our past, our present and our future should all be considered as we continue to realize the dream of Dr. Martin Luther King,” Anderson said. “Dr. King’s generation did their part. It’s time to do ours because the next generation needs us.”

In his speech, Eleazer also attempted to “unmask” the dream of MLK.

After nearly two hours of fellowship, the virtual celebration came to a close. Though Lee said she hopes next year’s event will be back in person, she believed the virtual event was a success. 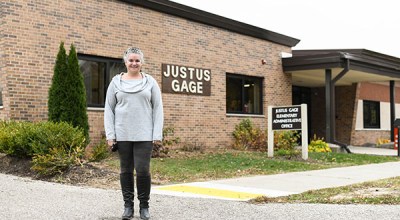 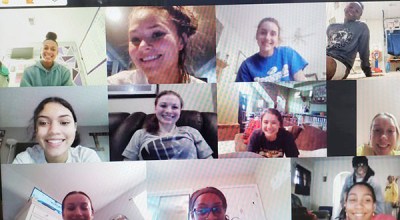