Cass County Meals on Wheels workers save client from… 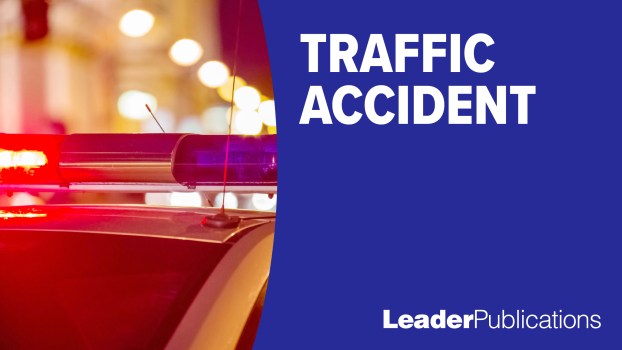 POKAGON TOWNSHIP — A Cassopolis woman was injured when a driver failed to stop at the intersection of Pokagon Highway and Wilbur Hill Road in Pokagon Township Wednesday evening.

According to the Cass County Sheriff’s Department, Nicholas Baker, 22, of Dowagiac, was driving east on Pokagon Highway at 5:21 p.m. Thursday when he failed to stop in an assured clear distance. His vehicle struck another vehicle driven by Rebekah Jones, 38, of Dowagiac.

Baker’s car struck a third vehicle driven by Lashell Phipps, of Cassopolis. Her vehicle was launched across the lanes, left the roadway and came to a rest in the trees to the northeast.

Phipps was transported to Memorial Hospital in South Bend for her injuries.

Seat belts were used by all involved. Airbags did not deploy in any of the vehicle.

Police do not believe alcohol was a factor in the crash.