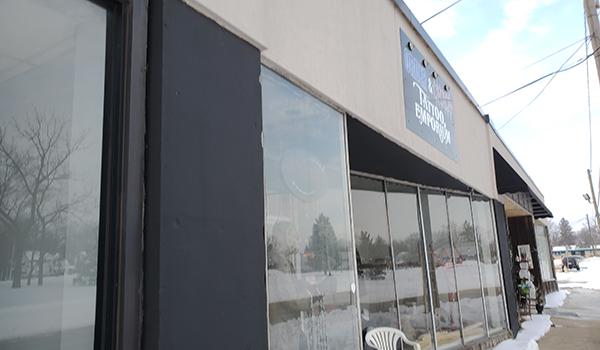 NILES — Earlier this month, a Niles tattoo shop was cited by the health department for noncompliance and a failure to document routine tests.

According to Gillian Conrad, communications manager for the Berrien County Health Department, Order and Chaos Tattoo Emporium, 116 S. 11th St., Niles, received a citation notification on Feb. 1 due to the identification of noncompliance and unsafe practices related to the sterilization of piercing equipment that could have exposed customers to the blood of other customers.

Conrad said the citation stemmed from Order and Chaos failing to document monthly spore tests for its autoclave, which is used to sterilize piercing equipment, from November 2019 to January 2021. The health department uses the spore tests to prove that an autoclave is properly sanitizing equipment.

According to Conrad, the lack of documentation could have led to an increased risk of disease transmission, as it could not be proven that the autoclave was adequately working during the period without documentation.

“It’s important to note that there was no evidence of viral transmission,” Conrad said. “Nothing is known, but out of an abundance of caution, it is best practice to notify people that this has happened.”

Following the citation, Conrad said all potentially affected customers were notified and encouraged to be tested for blood-borne illnesses. Since, Order and Chaos has remained cooperative, fixed the issue and proven to the health department that there is no continuing public safety risk, Conrad said. Order and Chaos was not fined for the citation.

The owner of Order and Chaos could not be reached for comment as of publication, but a statement posted to the business’ Facebook page on Feb. 6 confirmed the business had been made aware of the health department’s communications. The post said the shop failed to “drop off a spore test,” but it has always passed its tests.

“[The] health department just has procedures to follows [sic],” the post reads. “If we were not doing it right, they would have terminated piercings from our shop. We are still able to pierce with no issues.”