KAUFMANN: Choose to take one for the team 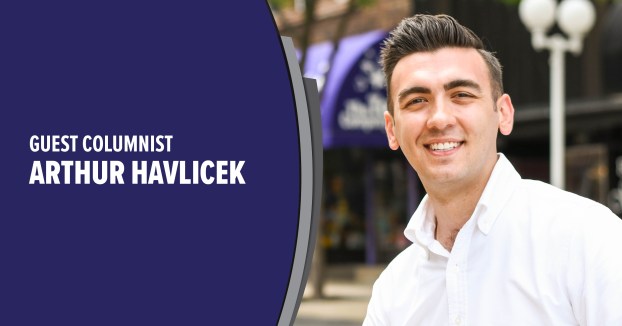 When Michigan received $5 billion in federal COVID funds last December, it represented crucial relief for our members and thousands of hurting businesses across the region. Much to our collective dismay, that small business relief since has fallen victim to political gridlock in Lansing.

To recap, the governor released her $5 billion spending recommendation in mid-January. The Legislature answered by sending three supplemental budget bills totaling $3.5 billion to her desk in early March. Consistent with the intent of the federal funds, both plans centered largely around financially supporting public health, education, and small business survival in our state.

Among the proposals unique to the Legislature’s plan, however, were a series of small business relief initiatives that our chamber strongly supported, including:

• $22 million for a Food Establishment License Relief program; and

• $11.5 million for a License and Inspection Fee Relief program.

Despite initially passing with wide bipartisan support, these proposals ultimately failed to garner the governor’s approval. On March 9, she utilized her line-item veto authority to remove the $555 million in small business-related relief while approving roughly $2.5 billion in spending toward other priorities.

At the time, Gov. Gretchen Whitmer’s administration indicated the small business-related proposals hadn’t been negotiated with her office and represented “key points of difference” between her administration and state legislators. The Legislature promptly repackaged these proposals into a new bill and sent them back to her desk in the hopes that she would reconsider. Since little had changed from the previous iteration, Governor Whitmer opted to veto that legislation as well.

As a result of this gridlock, no dollars have been actually disbursed toward small business survival from the $5 billion we received over three months ago. This should frustrate every business advocate, every job provider and every citizen in the state.

Rather than assigning blame for this situation, let us instead remind our executive and legislative leaders of their shared responsibility to develop, negotiate, and pass meaningful budgets that allocate spending towards our state’s most important priorities. These priorities should reflect the most pressing needs of Michigan’s citizens and, right now, little could be more important than sending much-needed relief to struggling businesses and families.

As the voice for business in the region, we are imploring our state leaders to find a way to get these funds across the finish line – even if it means making a few political concessions.

After all, what is compromise but a shared sacrifice for the greater good? Over the past year, Michigan small businesses have made countless, unprecedented sacrifices on our behalf.

Arthur Havlicek is the President and CEO of the Southwest Michigan Regional Chamber. He can be reached at (269) 757-0216 or by email at ahavlicek@smrchamber.com.