PHOTO GALLERY: The Week in pictures

BERRIEN COUNTY — Around 8:30 a.m. May 1, troopers from the Michigan State Police Niles Post were dispatched to 6418 Deans Hill Road, Berrien Center, for a missing person complaint. 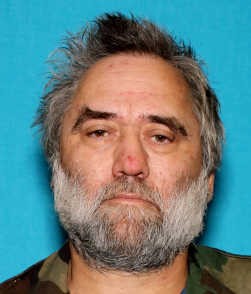 Preliminary investigation indicated that Kenneth Edward Hader had walked away from his adult foster care home. Officers reported that it appears Hader may have been gone for some time before his disappearance was discovered.

Hader is described as a 57-year-old man, 5’11”, approximately 250 pounds, with brown eyes and a large grey beard. Hader was last observed wearing a black jacket, blue jeans, and a tan bucket-style hat.  Hader has no immediate family or friends in the area and his whereabouts are unknown.  Hader needs to take medications daily and it is believed he does not have them with him.

The Michigan State Police was assisted by the Berrien County Sheriff Department when this incident was reported.