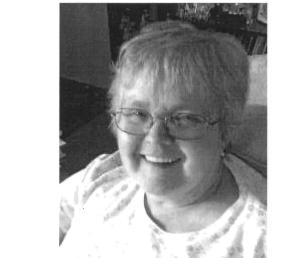 Valerie loved spending time with her family, her children, grandchildren, great-grandchildren and her fur babies, Bullet and Brody. She retired from AEP/I&M after 22 years.

Family and friends will gather Tuesday, June 8, 2021 from 5 until 7 p.m. in Connelly Chapel Wagner Family Funerals, 202 N. Broadway St., Cassopolis. Funeral services will be Wednesday, June 9, 2021, at 11 a.m. in the funeral home. Mrs. Heidbrink will be laid to rest in Poe Cemetery in Jones, Michigan.

The family prefers contributions in memory of Valerie be made to an animal shelter of the donor’s choice.

Arrangements have been entrusted to Connelly Chapel Wagner Family Funerals, Cassopolis. Please share a memory or a message online: wagnercares.com.