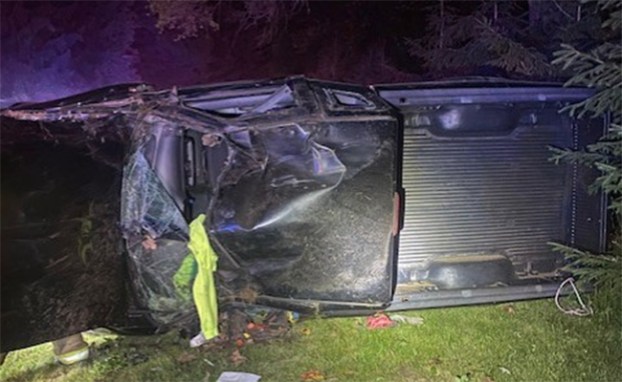 HOWARD TOWNSHIP — A Dowagiac man was injured when his vehicle left the roadway and rolled over on M-51 in Howard Township Friday evening, according to the Cass County Sheriff’s Office.

The sheriff’s office was dispatched to M-51 near the intersection at Maple Street at 10:58 p.m. There they learned Roobert Foreman, 41, of Dowagiac, had been traveling north on the highway when his vehicle left the roadway. His truck hit an embankment and rolled, causing Foreman too be ejected from the truck.

Foreman was not wearing a seat belt. The sheriff’s office does not believe alcohol or drugs played a factor in the crash.

Foreman was transported to South Bend Memorial Hospital by SMCAS EMS for treatment oof his injuries. The extent of his injuries is unknown at this time.