Some southwest Michigan residents still without power, cleaning up… 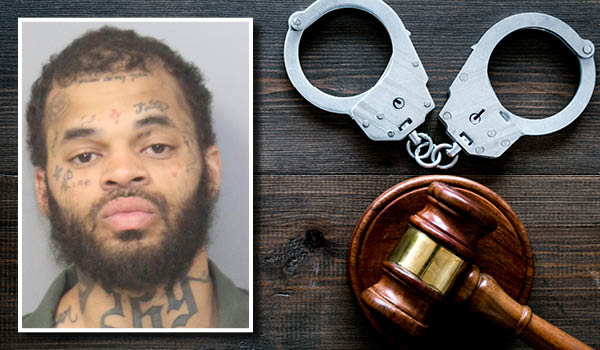 NILES — A homeless man will be heading to jail following an April incident.

Shane Allen Monroe, 26, homeless, pleaded no contest to resisting and obstructing police causing injury and was sentenced to 120 days with credit for 54 days already served. He must pay $398 in fines, costs and restitution.

The incident occurred April 29 in the city of Niles.

Defense attorney Scott Sanford noted that Monroe was homeless and had been told by police that he could not sleep outside or on a bench. He went inside a structure and then struck out at police when they woke him up, and he was disoriented.