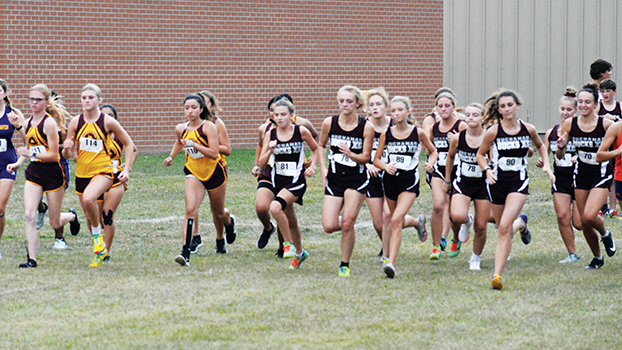 The Brandywine cross country coach was hard at work answering questions and managing the Bobcats’ home-opening BCS League meet at the high school.

These may be typical coaching duties for a regular home meet, but in Brandywine’s case, Tuesday’s race was the program’s first home meet since 2017 due to various construction projects on the high school campus.

“It’s basically the old course that Jim Murray put together years ago,” Borr said. “We’ve just had to make some adjustments because of the construction of the tennis courts and new building, but it’s basically the same layout. We’re excited. Everybody that ever ran here before loved this course.”

According to Borr, there is one aspect of the course former Bobcats especially loved.

“They love running down in the swamp,” he said. “Unfortunately, they don’t get the real swamp this time because it’s dry. Usually, it’s wet, and we’ve had people lose their shoes down there. There’s always some fun stuff that happens down in the swamp.”

For Borr and his Bobcat teams, the versatile terrain of the course will serve them well going forward.

“It’s a challenging course,” he said. “It’s got some good hills, which we like because we can work on hill running all the time.”

Buchanan won the girl’s race with 30 points, while Bridgman was second with 38, Berrien Springs third with 75 and Brandywine fourth with 100.

Berrien Springs was the winner of the boy’s race with 26 points. Bridgman was second with 43, South Haven third with 52 and Brandywine fourth with 97. The Bucks did not have enough runners to post a team score. 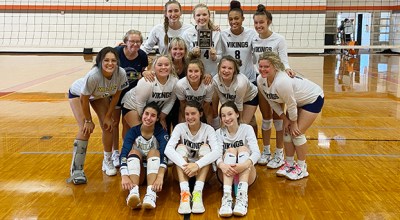 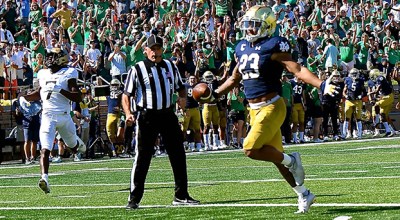 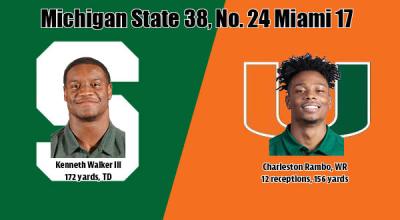